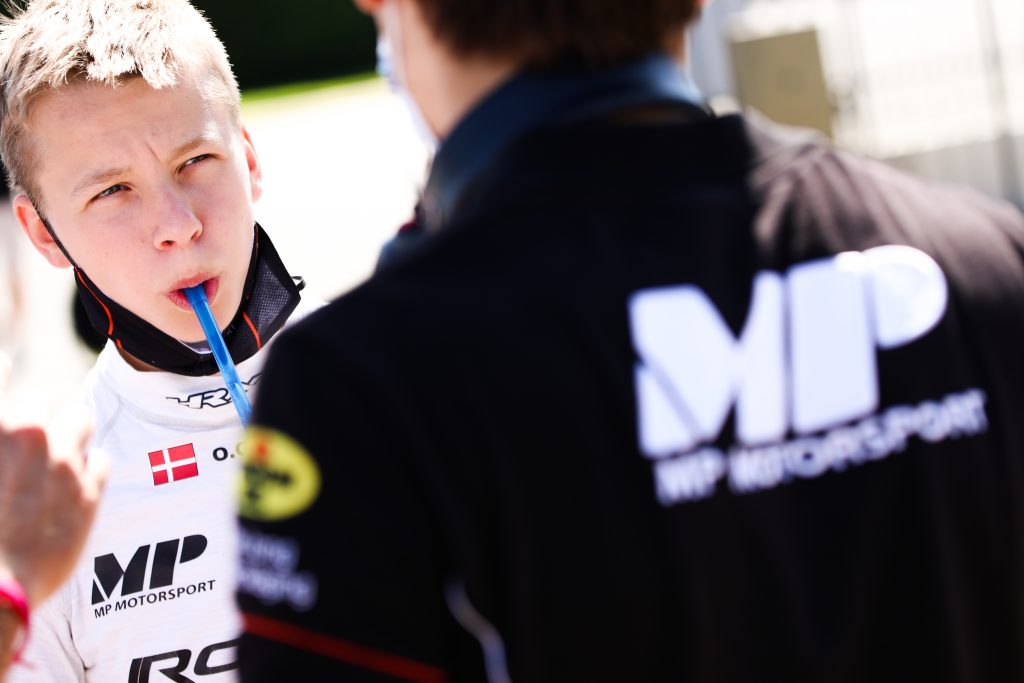 Oliver Goethe took his first race win in a formula car in the competitive FIA Spanish F4 Championship this weekend (22-23 August) when he crossed the line at Paul Ricard more than three seconds ahead of the competition. The 15-year old Bullet Athlete now sits in second place in the series just nine points off the leader.