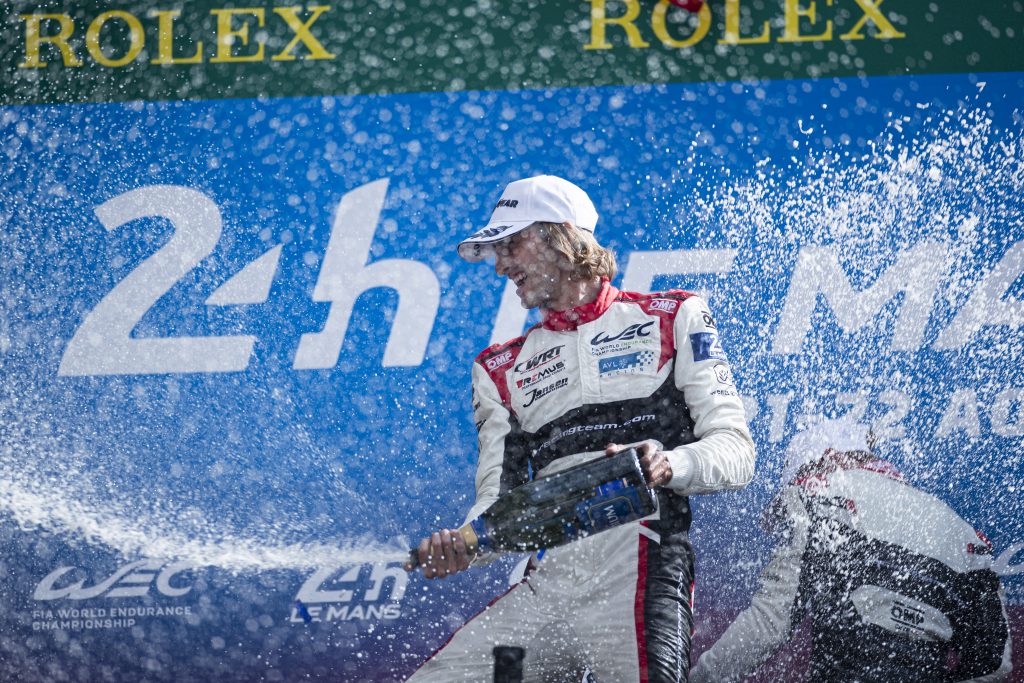 When Ferdinand decided to enter his first season in the World Endurance Championship, fulfilling his childhood dream of racing in Le Mans, his choice fell immediately on Team WRT. Following their shared success in DTM, it was a no-brainer for the Austrian to choose Vincent Vosse’s team. Paired with Robin Frijns and Charles Milesi, the #31 car became one of the most exciting lineups on the grid.

The European Le Mans Series visited Monza last weekend. Rui and his teammates John Falb and Roberto Merhi arrived at the Temple of Speed as Pro-AM Championship leaders and were aiming to extend their lead, but it didn’t come easy for the #25 G-Drive Racing by Algarve Pro squad.

The 2021 European Le Mans Series reached its halfway point last weekend at the Circuit Paul Ricard in the south of France. 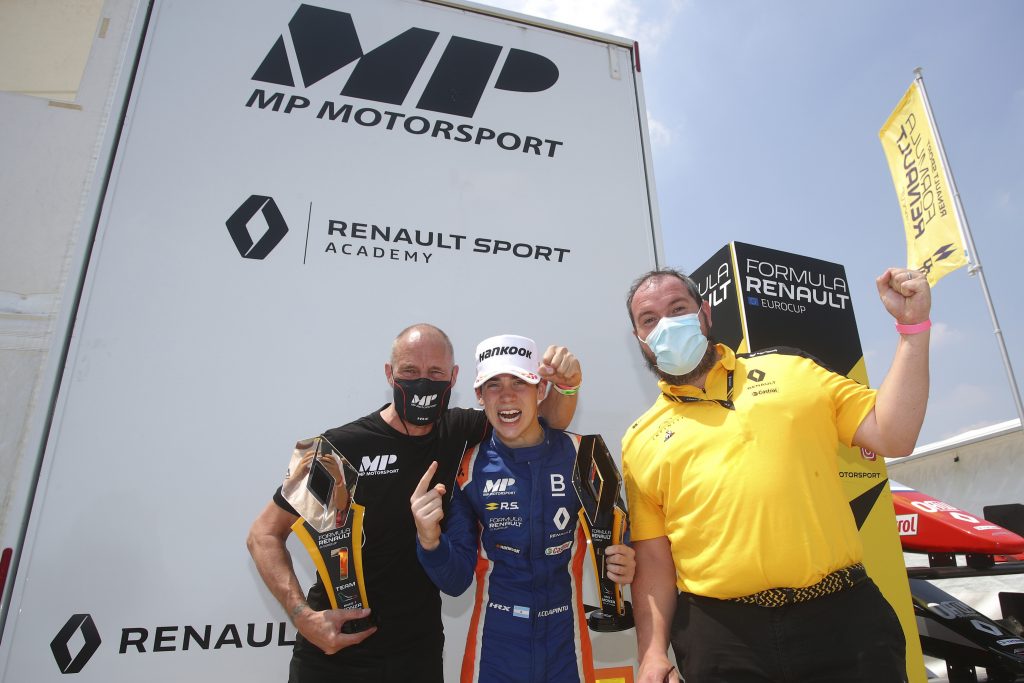