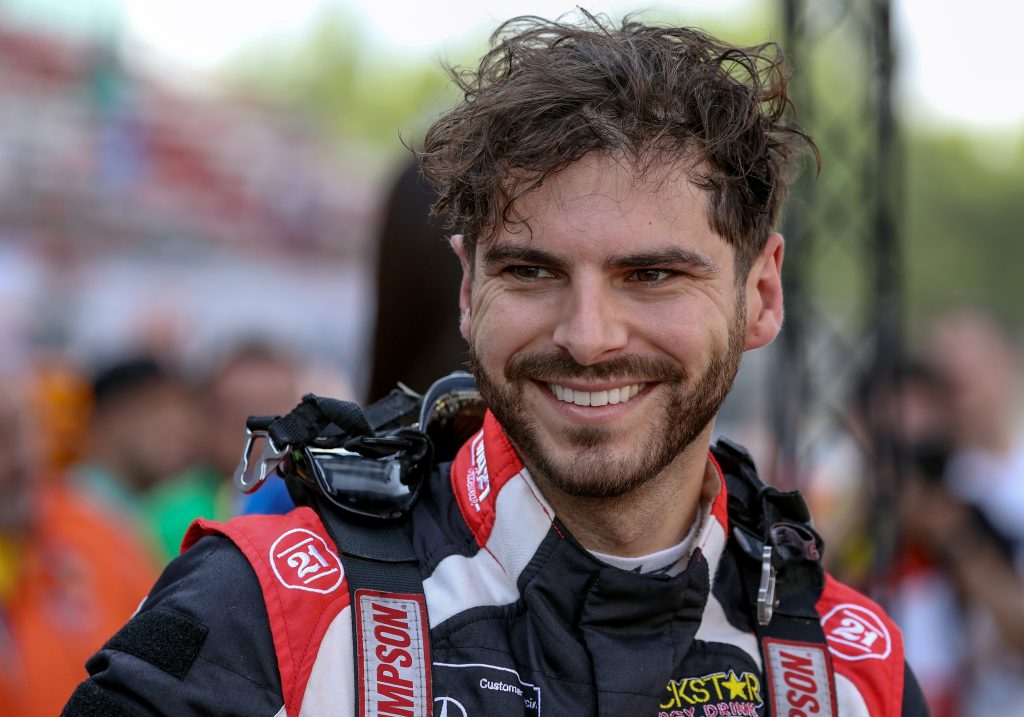 Bullet Sports Management has signed with professional racing driver Tom Onslow- Cole (GB), which will see the motorsport specialists represent him for the 2020 season. 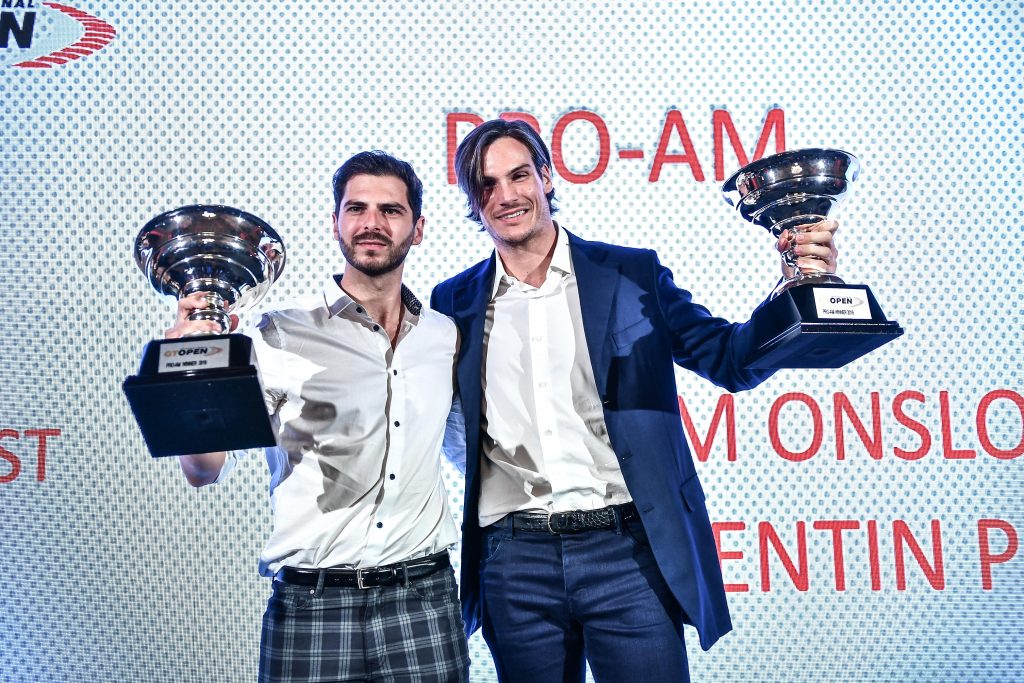 Tom Onslow-Cole narrowly missed out on the Blancpain GT Series Endurance Cup Pro-Am title when his team-mate Remon Vos was taken out of the lead of the championship finale at Barcelona, but the British driver is “extremely happy” to have been in the battle for the win with his relatively inexperienced team-mate.