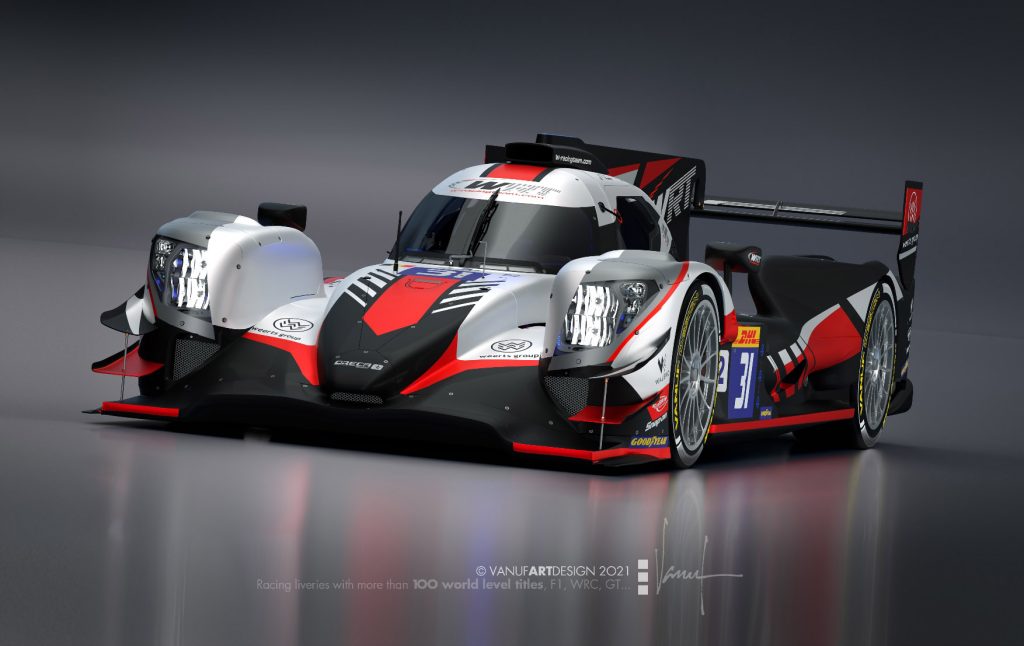 Ferdinand Habsburg will take on a full season in the FIA World Endurance Championship this year in an LMP2 car as the Belgian squad enters it’s first season in the highest level of endurance racing.

For the first time in his career, the 23-year-old Austrian will race at World Championship level, in a season which marks the beginning of an exciting new era in the history of endurance racing. The 2021 FIA WEC grid will be made up of 33 entries including a record number of 11 LMP2 cars with some of the best racing drivers in the world.

The six-event series takes place across six different countries on three continents, including the crown jewel of the calendar, the 89th running of one of the greatest races in the world – the 24 Hours of Le Mans.

“Driving at Le Mans has always been one of my dreams,’’ said Habsburg. “To be able to actually do it feels unreal and I’ve never felt more ready to rise to the challenge.‘’

Ferdinand, who has only limited endurance racing experience, took every opportunity during the winter to prepare for the challenge ahead. He started the year on the American continent, competing in the Rolex 24 Hours at Daytona, then he entered Asian Le Mans Series to gain more knowledge. But what started off as a learning () resulted in a remarkable double victory at the Dubai season opener, followed by his maiden LMP2 pole position and being crowned Asian Le Mans Series Champion in Abu Dhabi.

The 23-year-old Austrian is excited to return to Team WRT, the team he raced with in the DTM last year, taking a podium finish and scoring the Belgian privateer squad’s maiden pole position in the series.

“Team WRT became my racing family last year in the DTM, we got along very well,” said the Remus supported driver. “It’s a crazy thought to imagine that we are going to enter a World Championship together this year. It shows the commitment to one another is strong, that we believe in and support each other. After the good results last year, I can’t wait to have more success. I feel privileged to be with WRT and can’t wait to get going.”

The first round of the 2021 FIA World Endurance Championship takes place in Portimão, Portugal on 3/4 April.